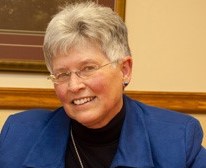 Mary Ellen Green, a member of the Sinsinawa Dominican Sisters (USA), is a spiritual director, retreat-giver and theologian. She has filled significant leadership positions in her congregation and worked in various roles in spiritual formation. For two years she lived at Our Lady of Prouilhe Monastery in France to fundraise for the monastery. She has worked as Co-Director of the Parable Conference for Dominican Life and Missions and Executive Director of the Jesuit Volunteer Corps in Southwest Berkeley. She says of herself: “The Dominican charism is the essence of who I am. Nothing gives me more joy than to share the Good News in any way I can.” 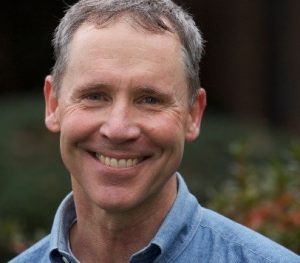 Brian Pierce is a Dominican Friar of the Province of St Martin de Porres, USA. Brian has spent a number of years ministering in different parts of Latin America (Peru, Honduras, Guatemala). He also lived for a year and a half in the “Forest of Peace” contemplative ashram in Oklahoma, where he began to delve more deeply into Christian mysticism and interreligious dialogue. For six years Brian accompanied the Dominican Contemplative Nuns worldwide, based in Rome. Brian is an itinerant preacher based in Texas. He has written three books: Martin de Porres: A Saint of the Americas (New City Press, 2004), We Walk the Path Together: Learning from Thich Nhat Hanh and Meister Eckhart (Orbis Books, 2005) and Jesus and the Prodigal Son (Orbis Books, 2016).

They will offer day retreats in Auckland, Palmerston North and Invercargill and a week-long retreat in Mosgiel.  Further details are included in the attachment below:

by Teresa | Comments Off on Retreats in Dominican Tradition | September 2017